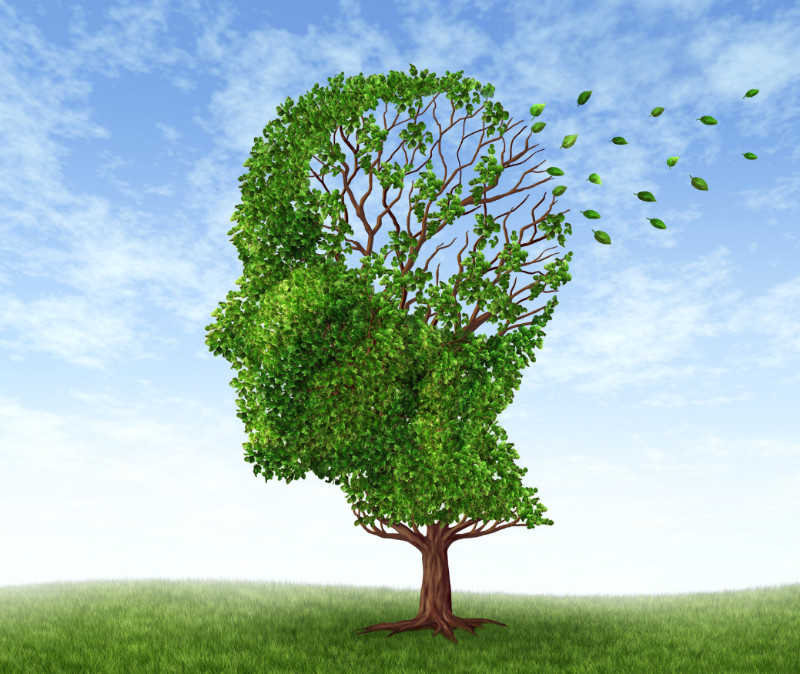 A team of neuroscience researchers at Ruhr-Universität Bochum (RUB) in Germany examined what happens in the brain when hearing gradually deteriorates over time. What they discovered was that key areas of the brain are reorganised, and this has a negative effect on memory. The results of the study were published in April’s in journal – Cerebral Cortex.

Hearing Loss and the Brain

Researcher studied the brain of mice that exhibit hereditary hearing loss, similar to age related hearing loss in humans. The scientists analysed the density of neurotransmitter receptors in the brain that are crucial for memory formation. They also researched the extent to which information storage in the brain’s most important memory organ, the hippocampus, was affected.

Memory is enabled by a process called synaptic plasticity. In the hippocampus, synaptic plasticity was chronically impaired by progressive hearing loss. The distribution and density of neurotransmitter receptors in sensory and memory regions of the brain also changed constantly.

The greater the degree of hearing loss, the poorer were both synaptic plasticity and memory ability.

“Our results provide new insights into the putative cause of the relationship between cognitive decline and age-related hearing loss in humans. We believe that the constant changes in neurotransmitter receptor expression caused by progressive hearing loss create shifting sands at the level of sensory information processing that prevent the hippocampus from working effectively”