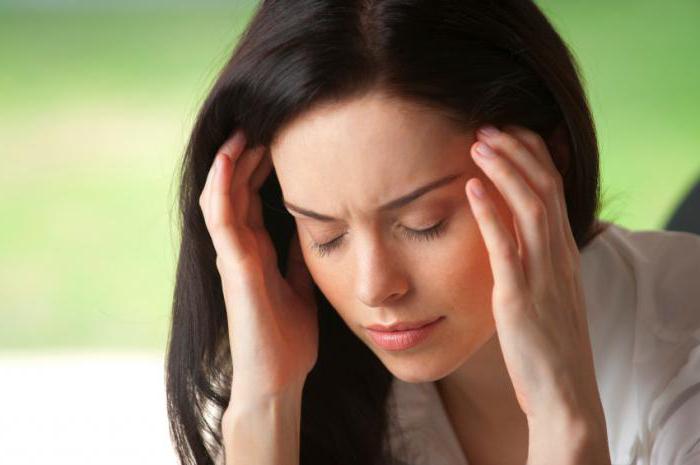 Tinnitus is often described as “ringing in the ears” and is the medical term to explain the perception of sound in one or two ears when no external sound is actually present.

While there is no proven cure for tinnitus, by better understanding the symptoms, causes, relief and related illnesses, it is possible to develop treatments to help ease or block out the ringing-in-the-ears sensation.

The sound of tinnitus noise can range from a ringing, buzzing, hissing or whizzing sound and can change from a soft pitch, to a higher, louder frequency. Additionally, tinnitus can impact one or both ears and can remain constant or come and go.In more severe cases, the ringing in the ears is loud enough to interfere with daily activity, whereas individuals with mild cases of tinnitus experience a lower, duller sound.

Anxiety also is a common symptom of tinnitus, as it can sometimes interfere with work or other stressful situations. Individuals with tinnitus also may complain of hearing clicking or sharp sounds; rushing or humming noises or continuous low-pitch noises.

With so many individuals suffering from tinnitus, it’s important to investigate what causes the ringing sensation. There are many factors which are known to aggravate tinnitus:

The Biggest Myth about Tinnitus

It is fortunate that it is indeed a myth that tinnitus cannot be helped.While it cannot be eradicated, research has lead to more and better treatments for tinnitus.Professional audiologists who specialise in tinnitus can help individuals determine whether or not they have tinnitus, and if the tinnitus is mild, moderate or severe.They can then advise on the best treatments.

Some now-available treatments are customised to each patient’s unique hearing profile, and target the underlying auditory, attentional and emotional processes underlying the tinnitus.Noise suppression devices are commonly used to help combat the tinnitus, and these may be a masking device worn in the ear to produce a constant, soft noise, or in fact a hearing aid on its own.Hearing aids train wearers to not focus on the tinnitus sounds, as it draws the brain to focus on external sounds instead of the tinnitus. In our practice, the majority of patients with tinnitus find relief via the fitting of a hearing aid.